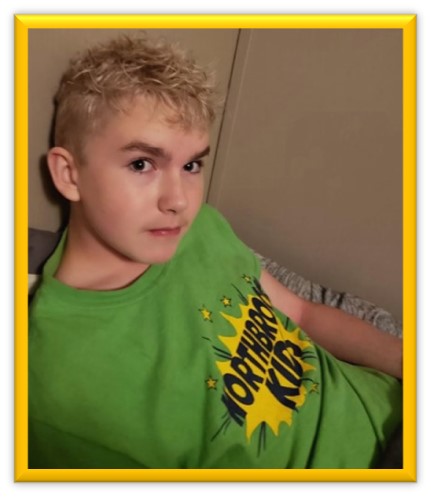 Paul is a 15-year-old that loves his Legos. Paul can build anything from a picture that is put in front of him, he is that good! Paul also likes to tinker with things and take things apart and put things together. Engineer maybe? He is not sure yet! Paul also likes to ride his bike and play out in the dirt in his fort. Video games are important to him, sometimes too important, so it is important he has a good balance.

Paul is loving and affectionate in his own way. He is not a hugger but likely to show his affection verbally. Paul has had some disappointments and his brother has been adopted already. Paul wants to have his own forever family as well. Paul needs a loving and patient family with strong skills in structure and consistency to help him focus and keep him on track.