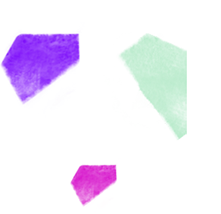 Doris and Shemroy Johnson are experienced parents of two adult children. They felt they had been blessed with their daughters and that their home and hearts were big enough to offer a set of children a safe and nurturing forever home. They had both come from large, close-knit families, so they embarked on a journey to make a difference in the lives of a group of siblings. 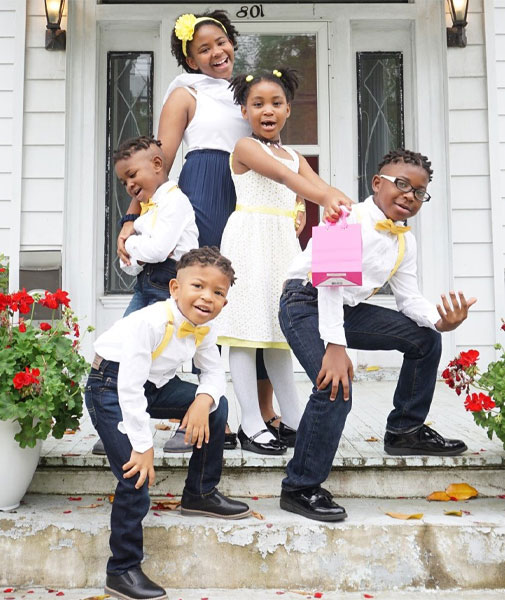 They never thought twice about bringing five children into their home. “So many children need homes, and siblings are the hardest to place,” says Doris. “We knew if it were meant to be, everything would work out. Then the door flew open, and it was the right time.”

Imani, 11, Jelani, 9, Amina, 7, Denzel, 6, and Rex, 4, came into their lives. The children had been separated in two separate foster homes. So, not only would they be members of a new family, but they would now all be together which had not been the case for years.

The Johnsons quickly began to work on identifying which child would occupy which room in their seven-bedroom home. When the children arrived for their new beginning, other family members were there waiting for them in a home filled with excitement. The rooms were ready and decorated in each child’s favorite color with items which made it theirs. They did not skip a beat jumping out of the new 15-passenger van that the family bought so that they could travel together as a family.

“The first day we met them it was wild,” says Doris. “In the midst of chaos, all we could say was ‘Aren’t they precious!’ It was the best thing ever – a blessing – we knew it was our calling.”

On May 19, CHS Senior Program Director Deborah Artis, who had worked with the Johnsons every step of the way, had the privilege of participating in the finalization of their adoption via Zoom.

“It was absolutely beautiful and touching to watch the many professionals involved in these kids’ lives congratulate them on their adoption,” said Deborah. “Each of the children was over the moon with lots of smiles and tears from all, big and small! Thank you to the Johnsons for being the forever family for these brothers and sisters. It truly takes a village and you are their village.”