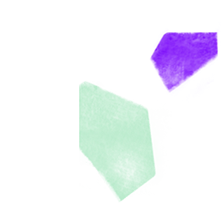 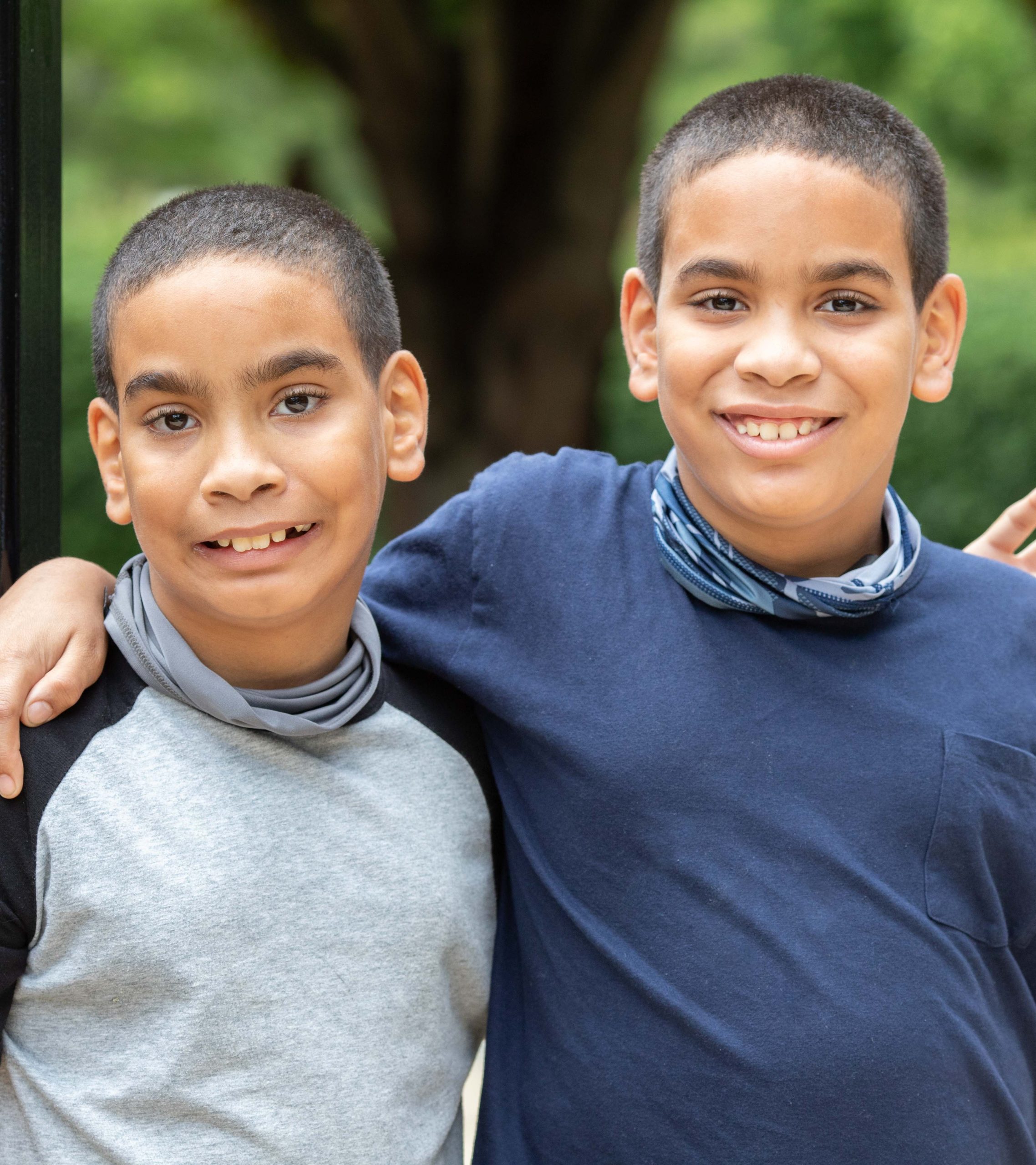 Lesean and Deshawn are 9-year-old energetic, outgoing, helpful twin boys who draw you in with their smiles and affection. They enjoy spending time with their foster family, playing outdoors, playing video games, and going on outings in the community. They love the fair, the trampoline park and going to Pelican’s SnoBalls. Lesean loves the solar system, Math, and Legos. DeShawn loves dinosaurs and basketball. The boys have a close relationship. They will often help each other out by offering a hug and counsel to each other. Although they support each other, they can often aggravate each other as well. This has been a challenge to their foster parents but supports have been identified to help with calming the boys down. The boys have been in two foster placements and the goal is for them to be adopted together.

Lesean and DeShawn are strongly in favor of adoption. The boys are extremely sweet and caring. Their foster parent does not desire to adopt the boys but has been diligent in ensuring that all their needs are met.

Prior to foster care the boys had exposure to trauma and neglect. This has had an impact on their developmental, emotional, environmental, and social needs. Lesean and DeShawn continue to work hard to thrive in school, their placement and community.